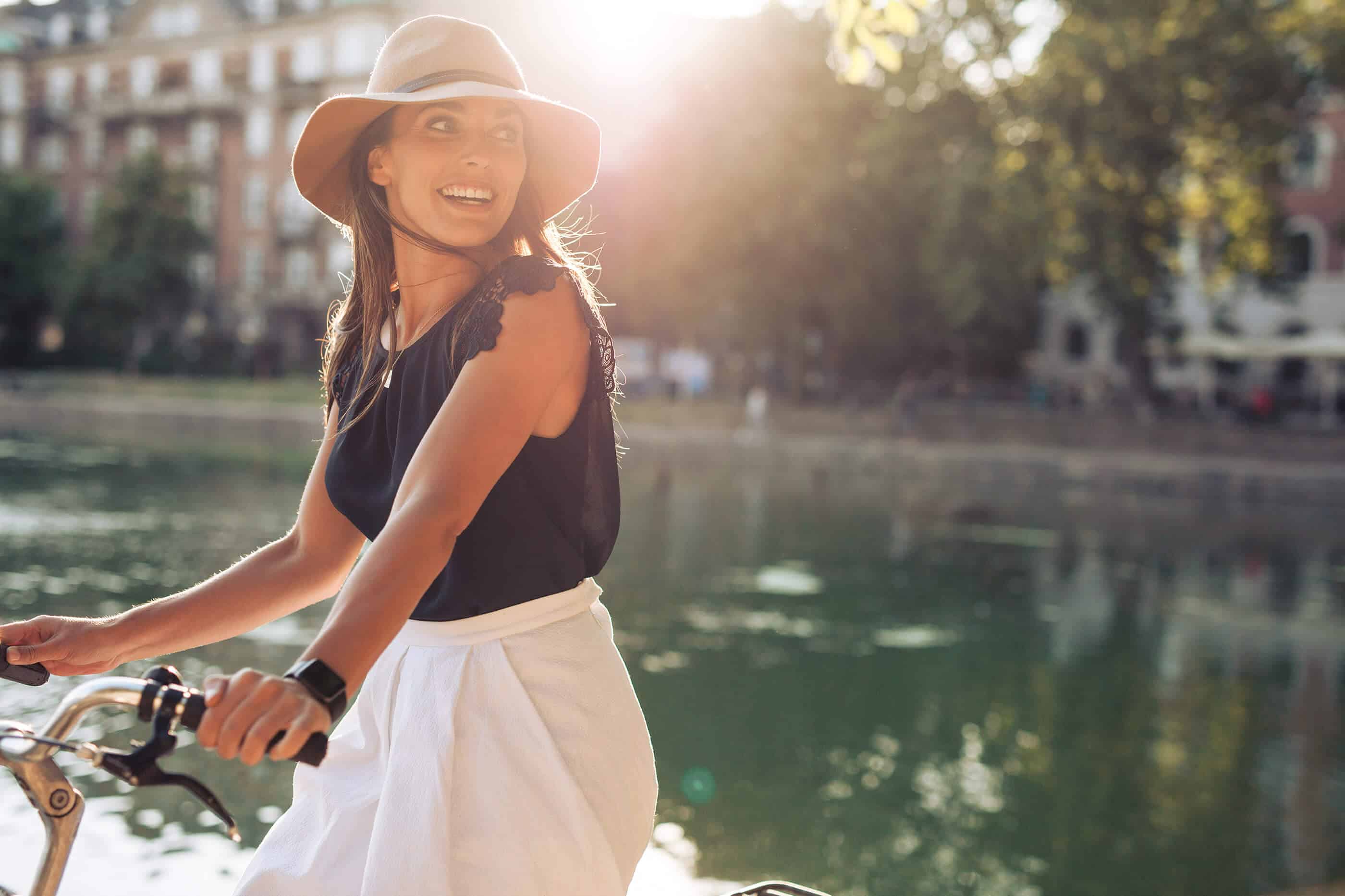 WHEN SHOULD FIBROIDS BE TREATED?

Physicians differ in their opinions and in the ways that they treat patients with uterine fibroids. Most recommend treatment only when fibroids cause symptoms such as excessive menstrual bleeding, pain, abdominal distension, or urinary frequency.

And what is the most frequently recommended treatment? Hysterectomy.

For many women, hysterectomy for benign tumors/fibroids is not acceptable. As a result, almost daily I see women with fibroids who have, in my opinion, suffered far too much for much too long.

Of the over 12 million U.S. women who experience symptoms from uterine fibroids, approximately 159,000 undergo hysterectomy annually (in 2008, fibroids accounted for 31% of the 512,573 hysterectomies performed in the U.S.).

The total number of procedures performed for fibroids is less than 250,000 annually. Millions of women are suffering but either elect to not undergo treatment for fibroids as the options out there have not been desirable.

My opinion is that a significant number of women choose to not have their fibroids treated because they find the treatment options suggested by their physicians simply unacceptable.

I have seen women wait until they have bled so heavily that they are weak, fatigued, and cannot live a normal life. They have pain and dread menstruation each month. They cannot have normal sexual relations and often feel embarrassment because their abdomens are enlarged (Women with fibroids often hear things such as: “How many months pregnant are you? When is the baby coming?”).

Women with symptomatic fibroids spend much of their day and night in the bathroom changing sanitary products or urinating to relive the pressure they feel every hour. Their self-image and confidence decline. They feel that fibroids are now in control of their lives. Well, now a new option is available for these women.

WHEN SHOULD WOMEN WITH FIBROIDS SEEK TREATMENT?

My recommendation is: Fibroids should be treated if any ONE of the three below occurs:
1) Fibroids produce symptoms (such as the ones listed above) that interfere with either quality of life or the ability to function normally;
2) Fibroids pose a health hazard even in the absence of symptoms;
3) Fibroids cause significant emotional or psychological distress.

There are times when large fibroids do not cause much physical discomfort, and yet do compromise the function of the kidneys, bladder, gastrointestinal tract or other organs.

There is data indicating that fibroids 5 cm and larger should be treated prior to pregnancy to prevent preterm labor (labor that occurs before the baby reaches term), malpresentation (baby is head up or transverse), and postpartum hemorrhage (very heavy bleeding after delivery of the baby and afterbirth).

Also, patients who have had multiple miscarriages and have fibroids that bulge into the uterine cavity (submucosal fibroids) should be evaluated and potentially have these treated before attempting additional pregnancies.

WHAT HAPPENS IF ONE WAITS TOO LONG?

Fibroids usually grow over time, therefore the uterus will enlarge tremendously. Significant uterine enlargement may cause health issues such as compromise of gastrointestinal function or kidney function, and certainly slows blood flow in the pelvis increasing the risk of thromboembolism (blood clot formation).

In addition, general health may suffer which can make recovery from any procedure more difficult.

Those women whose fibroids cause heavy menstrual bleeding may become more and more anemic (low blood count) over time. Women with a large uterus may not be able to eat normally as the fibroids are leaving little room and make it uncomfortable to eat. These women can become malnourished.

Women with urinary frequency may suffer from sleep deprivation which can decrease overall health and productivity.

Also, in general, the larger the uterus, the more difficult and potentially risky surgical procedures like hysterectomy and myomectomy become.

The availability of the Acessa Procedure I developed also decreases as uterine size increases, since only a few surgeons currently have sufficient experience in treating very large fibroids in a large uterus.

Lastly, in an extremely large uterus, the size of an 8 to 9 month pregnancy, hysterectomy may be the only viable option.

If you do have symptoms, the sooner you treat these fibroids the better so hysterectomy does not become your only option.

IS ACESSA EFFECTIVE FOR PATIENTS WITH A VERY LARGE UTERUS?

In the last three years I have treated a series of patients with very large and numerous fibroids and uteri consistent in size with 4 to 7.5 month pregnancies.

These patients have done well and have been happy with their results. I will be presenting this data for the first time in November at the 45th Global Congress of the American Association of Gynecologic Laparoscopists in Orlando, Florida.

So yes, the Acessa procedure is effective for patients with very large uteri and large fibroids.